Stand-Up, Dammit! is our monthly FREE stand-up comedy showcase at The Highball featuring the best comics in Austin and from other places.

This month we feature the hilarious Ralphie Hardesty. Ralphie is one of my favorite comics in Austin, like-able and funny on and off stage. His popular queer storytelling show, Greetings from Queer Mountain, co-hosted by Micheal Foulk, has been shocking and weirding out unsuspecting heterosexual, cisgendered Texans for three years. Ralph has performed on PBS and Ovation (which is a tv station, promise) and is proud to have performed at Fun Fun Fun Fest, Moontower Comedy & Oddity Festival, Bridgetown Comedy Festival, and the San Francisco Comedy & Burrito Festival, which was delicious. Moms love him.

As always, Stand-Up, Dammit! is a FREE show, but we recommend bringing a couple extra bucks because The Highball has great food and drinks for those inclined towards those things. 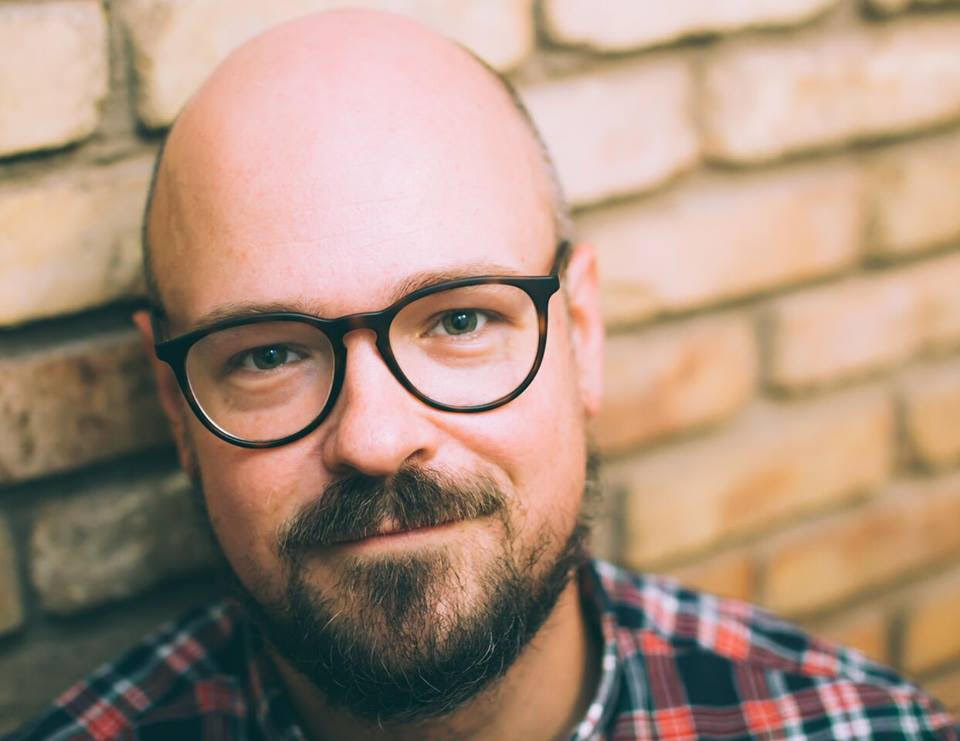